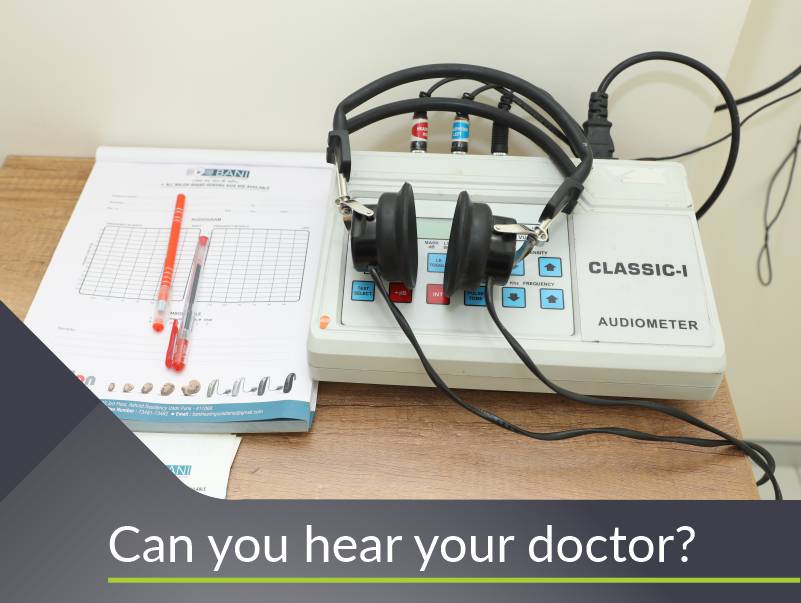 HOW IS AUDIOMETRY PERFORMED?

Audiometry is the simplest test and can be performed in a regular office of your doctor. They might ask you some questions and also ask you to listen to the sounds of whispered voices, tuning forks, or tones from an ear examination scope.

There is a special audiometry test which includes tunning fork which helps in determining the type of hearing loss. In addition to this, there are several other tests such as:

Pure tone testing - this is via attaching the earphones to the audiometer. Pure tones are delivered to one ear at a time and you are asked to signal as soon as you hear the tone.

Speech audiometry - this will help the doctor to detect and repeat spoken words at different volumes heard through a headset.

Immittance audiometry - it involves a microphone monitors that tells how well sound is conducted within the ear under different pressures.